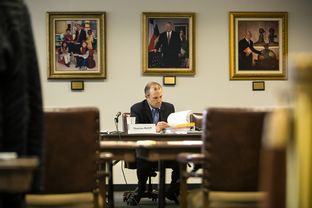 This week the State Board of Education (SBOE) identified Legislative Priorities. These are items that the members of the SBOE will advocate for during the upcoming legislative session that begins January 13, 2015. Set aside 100% of annual distribution made by PSF to ASF funding and ... END_OF_DOCUMENT_TOKEN_TO_BE_REPLACED 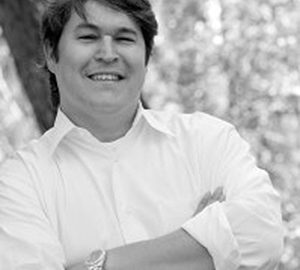 Congratulations are in order to Jay Arnold.  He has taken an exciting new position with the American Heart Association. Jay will be the Senior Director of Local Policy Initiatives for the Southwest Region of the AHA. He will be working in Texas, Oklahoma and Arkansas, assisting the AHA with its ... END_OF_DOCUMENT_TOKEN_TO_BE_REPLACED 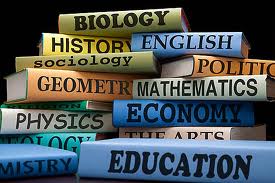 This week is a busy one. On Monday the Senate Education Committee, chaired by Senator and Lt. Gov.-elect Dan Patrick, will meet to consider vouchers and other school choice options. Later in the week the State Board of Education (SBOE) will meet. Upcoming November 18-21 State Board ... END_OF_DOCUMENT_TOKEN_TO_BE_REPLACED

Statewide Races Tuesday was election day and, for the first time since 1906, all statewide offices in Texas will be held by newly elected officials. All statewide offices will continue to be held by Republicans. Governor:  Attorney General Greg Abbott (R) defeated Sen. Wendy Davis ... END_OF_DOCUMENT_TOKEN_TO_BE_REPLACED