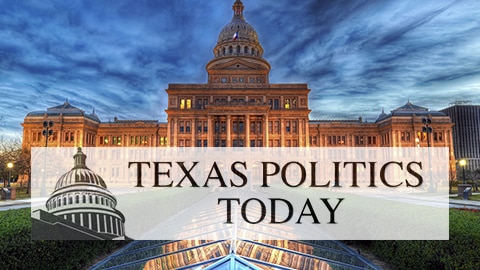 Around the Capitol / On the Move Sen. Sylvia Garcia, the Democratic nominee to replace retiring Rep. Gene Green, has announced she will resign her state Senate seat on January 2, 2019. Reps. Ana Hernandez and Carol Alvarado have announced they are running in the election to replace Sen. Sylvia ... END_OF_DOCUMENT_TOKEN_TO_BE_REPLACED