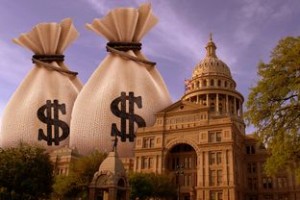 Texas Leaders Adopt Spending Cap for Next Budget
The Legislative Budget Board voted unanimously Monday to set the state’s growth rate at 11.68 percent for its next two-year budget, about 1 percent higher than the spending cap for the current budget. The decision comes as state officials expect to enter the next legislative session in January with a multibillion-dollar surplus and competing factions are pushing to ramp spending growth both down and up.

Texas should continue the state lottery, lawmakers recommend
Lawmakers studying whether it’s time for the state to cash out on the Texas Lottery reported Monday that they oppose ending the game because that would devastate funding for public education and could spark higher taxes for nearly all Texans.

A closer look at Texas’ truancy law
Texas takes skipping school seriously. It’s one of only two states in the country that sees playing hooky as a criminal offense. Last year, according to the advocacy group Texas Appleseed, more than 120,000 kids across Texas were ticketed for failure to attend school. 13-year-old Carlos Abundes is one of them.

Dallas-area parents, school districts stressed by Texas’ new math criteria
Parents, teachers and local school officials across Texas are complaining that this year’s upgraded math standards are leaving too many students behind. The outcry is not universal, but it is widespread enough a third of the way through the school year that the State Board of Education added a discussion to a recent agenda. 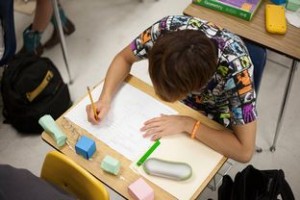 Opinion: Texas education head refuses to let up on vouchers
For more than 20 years and a dozen legislative sessions, the Texas Legislature has defeated one proposal after another that would have diverted scarce taxpayer dollars from public schools and transferred the money to unaccountable private schools. Just last year, there was a test of legislative sentiment on the issue in the Texas House, and by a bipartisan supermajority of 103 to 43, our state representatives voted to ban any spending for private-school vouchers. Nonetheless, Commissioner of Education Michael Williams, Gov. Rick Perry’s appointee at the helm of the Texas Education Agency, is now trying to bring private-school vouchers to Texas through the back door.

Audit: Little Oversight for School District Tax Breaks
Texas school districts have given out nearly $1 billion in property tax breaks to businesses without verifying those firms’ claims about jobs they created, according to a harsh state audit released Friday. Texas State Auditor John Keel examined the so-called 313 agreement program, named for the relevant chapter of the state tax code, which allows school districts to offer large property tax breaks for select manufacturing, technology and renewable-energy projects, with the state making up the difference. Wind farms, in particular, have made up a large portion of the agreements. 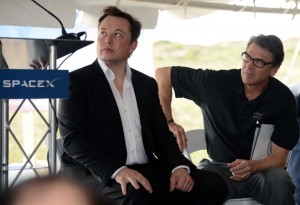 Trust but verify is how the saying goes, but when it comes to nearly $1 billion in property tax breaks and incentives handed out by counties and school districts, the second-half of the axiom is falling short.

TEA releases TELL survey highlights
The TELL Texas Survey is part of House Bill 2012 passed last year by the Texas Legislature, which requires TEA to develop an online teaching and learning conditions survey to be administered statewide biennially to teachers, principals, counselors and other school-based professional staff. The anonymous survey is aimed at providing valuable data for schools and districts to use in improvement planning.

Final 2014 accountability ratings released
The Texas Education Agency today released the final 2014 state accountability system ratings for more than 1,200 school districts and charters, and more than 8,500 campuses. The final ratings are issued following an appeals process provided to districts and charters that contested the district or campus ratings originally announced in August. 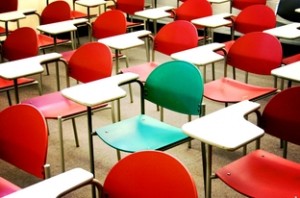 Despite State Order, Charter Schools Stay Open
On a recent Wednesday morning, Branch Park Academy looked like any other bustling suburban middle school. Beyond a packed parking lot, a banner hanging near the entrance boasted that the school had earned the “highest academic distinction” from the Texas Education Agency. Inside, students’ voices drifted from their classrooms. By law, those students were not supposed to be there at all. 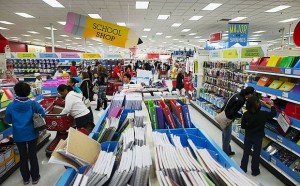 WASHINGTON — Unless Congress acts soon, teachers will be shelling out more of their own money for school supplies. Lawmakers have yet to renew a popular tax provision that lets teachers deduct $250 in classroom expenses on their federal tax returns. For months, it’s been caught in the political crossfire of about 50 other tax breaks that expired at the end of last year.

“Texas teachers have long spent funds out of their own pockets for their own classrooms,” said Holly Eaton, director of professional development and advocacy at the Texas Classroom Teachers Association. “With budget cuts … the amount of those expenditures has likely increased.”