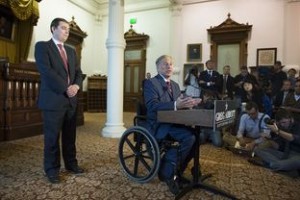 Fresh Faces of the Texas Legislature
Twenty-nine Texans who weren’t in the state Legislature last session will take their seats as new members of the Texas House and Senate in January. All but three of them are Republicans. Some of them are filling seats left vacant by representatives and senators who pursued statewide offices in one of the most open fields Texas has seen in years, and others are replacing people they challenged in either the primaries or the general election. 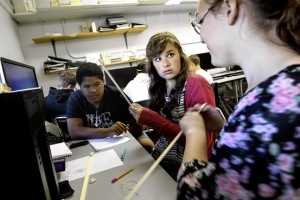 Recruiting Tech Talent in High School
Desperate to attract tech-savvy workers, one company is turning to an unlikely talent source: high school. Technology firm Dyn has struggled to lure top engineers to its Manchester, N.H., office. So the company, which helps clients like Twitter and Netflix manage their Internet traffic, is helping to create a high-school program that it hopes will prepare students for careers in science and technology—ideally at Dyn.

Statement of Commissioner Michael Williams Regarding the ECS Blueprint For College Readiness Report
The Education Commission of the States (ECS) today released its Blueprint for College Readiness report, which features an analysis of the top 10 critical K-12 and higher education policies promoting college readiness and success. The State of Texas met seven of the 10 policies emphasized in the blueprint. The report also spotlights Texas’ campus and school district accountability system as an example of policy for other states to follow.

TEA Commissioner Includes Voucher Model in Pre-K Grant Application
TEA has submitted an application for a federal preschool expansion grant and is calling the proposal the Texas Prekindergarten Expansion Grant (PEG). The pre-k grant is not to be confused with the Public Education Grant (PEG) that allows students to transfer out of academically unacceptable schools. TEA collaborated with the Children’s Learning Institute, and selected regional education service centers with the support of the Texas Private Schools Association and other groups in the development of four pre-k models included in the Texas application. TEA has selected 15 high-need communities that would be eligible to participate in one or more of the four grant models.

Sitting in his seat at the Harlingen Consolidated Independent School District’s Performing Arts Center and happily singing along to a catchy tune, pre-kindergarten student Joaquin Gonzalez hardly realizes that he’s learning the fundamentals of rhyming at the same time.Gonzalez was one of hundreds of pre-k and kindergarten students, along with their families, that joined in on the singing during the district’s first Early Literacy Night on Oct. 16. The goal of the event was to allow students and their families to have fun while learning about the importance of reading and the early development of skills that lead to reading proficiency, said Coordinator for Library Services Mireya Galvan. 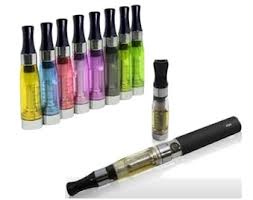 Bryan school district’s e-cig ban might be expanded
Students in Bryan schools are not allowed to have electronic cigarettes on campus, and the policy may soon include anyone who comes onto district grounds. At a Monday workshop meeting, the school board considered extending the policy to cover parents and members of the community. District employees are already prohibited from having electronic cigarettes on district property and at school-related activities, on or off campus.

DISD making a commitment to its students
Diboll ISD recognizes that State Standardized Testing is not the only measurement that determines student success. Therefore the Board, Administration and staff will work together to give our students an opportunity for success in many programs and use multiple assessment tools to determine their academic growth and potential. Diboll ISD and our Board of Trustees have made the following Commitments to our students and their parents. 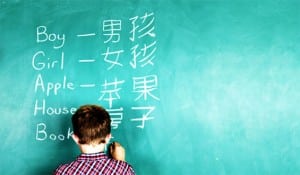 Choices, Benefits Come With Raising Bilingual Kids
New parents face enough decisions to make as it is, but for bilingual parents, there are even more.  Which language should their child learn as a primary means of communication? The oldest mainstream view on language learning was that learning a second language was unhealthy for the human brain.  Since then, researchers at York University in Toronto have come out saying that becoming bilingual will actually strengthen the brain and improve focus.

The New Vocabulary Of Urban Education
Once upon a time, most kids attended things called schools to get an education. And, in those schools, these kids were called students. Well, times are changing — especially in urban areas with lots of charter schools.