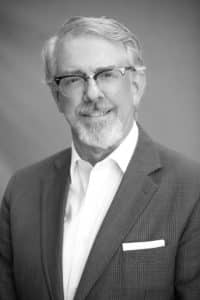 Jim Arnold has broad political and public policy experience and has built a successful public affairs consulting business, Arnold Public Affairs. Jim opened his firm in 1999 after working in state and national politics.  He works with both corporate and non-profit clients as well as hospitals and city and state government entities. Beginning in the mid-80s, Jim worked in numerous statewide political campaigns in Texas, as well as in statewide and congressional campaigns throughout the country.

From 1990 to 1994, Jim was involved in national politics in Washington D.C., working for the National Republican Congressional Committee (NRCC) and the National Republican Senatorial Committee (NRSC). He managed Governor Rick Perry’s winning campaign for Lieutenant Governor in 1998. Before entering politics, he worked for the Texas Legislative Budget Board and the Texas Governor’s Office.

Since 1995, Jim has worked as a volunteer trainer with the International Republican Institute, a USAID funded non-governmental organization, in emerging democracies around the world, most recently working with Syrian pro-democracy advocates in Turkey.  He is an adjunct faculty member in the Government Department at Austin Community College.

Jim received a Bachelor of Arts from Texas A & M University and a Masters of Public Affairs from the University of Texas at Austin.

Connect with Jim Arnold on Linkedin 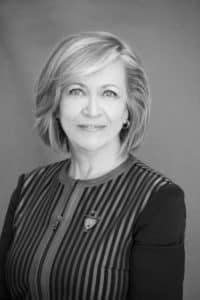 Ellen specializes in grassroots advocacy training, assisting organizations in their goal to more effectively participate in policy-making. Her presentations help participants to better understand the political environment in which policy decisions are made, and how to interact successfully with policy makers. She is a frequent speaker at conferences and seminars.

Prior to becoming a government affairs consultant in 2002, Ellen worked in the field of education for over 20 years, the last several as principal of Barton Creek Elementary School in Eanes ISD in Austin. During her tenure there, Barton Creek applied for and received the prestigious National Blue Ribbon School Award, presented by the United States Department of Education.

Connect with Ellen Arnold on Linkedin 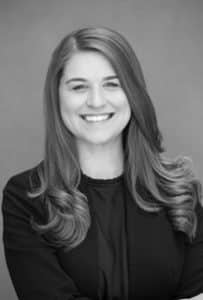 Connect with Taylor Aycock on Linkedin