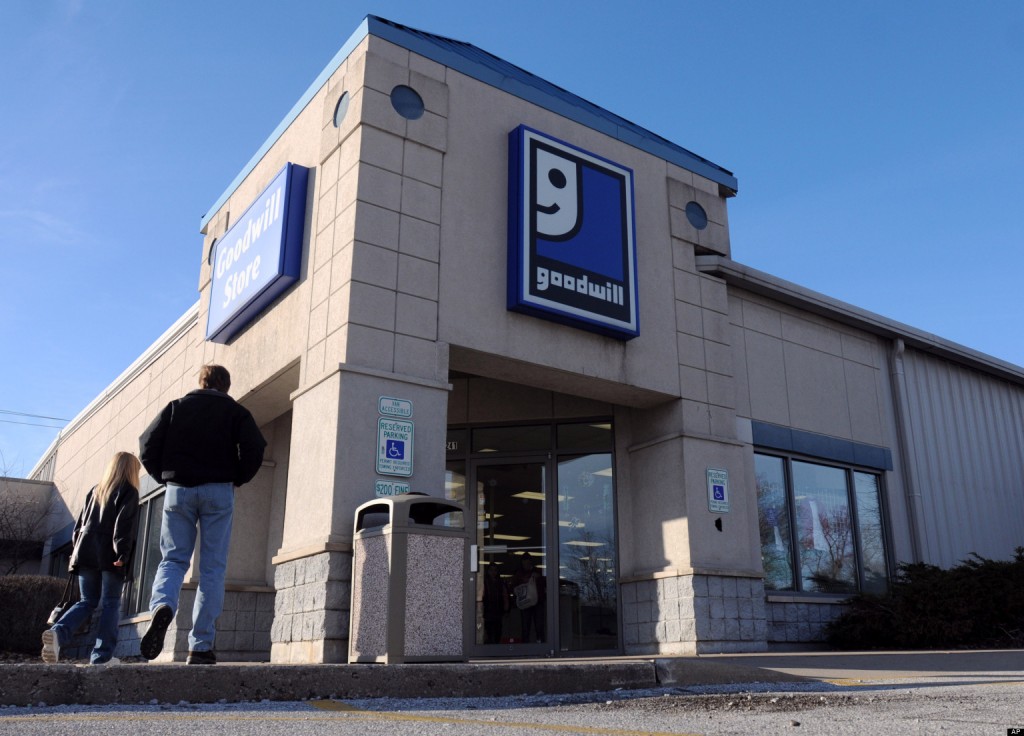 Arnold Public Affairs was hired by the Texas Association of Goodwills to manage a coalition of non-profits whose goal was to create a Medicaid Buy-In Program authorized in federal statute by the Work Incentives Improvement Act of 1999. The coalition consisted of the Texas Association of Goodwills, Advocacy Incorporated, the University of Texas Center for Disability Studies, the National Multiple Sclerosis Society and the Coalition of Texans with Disabilities.

The Medicaid Buy-In Program is a work incentive program that allows persons with severe disabilities who desire to work or to increase their employment to do so without losing critical services provided to them by Medicaid.

The challenge was to convince the legislature and governor’s office that this was not an expansion of an entitlement program, but instead was a program to encourage people to work and to contribute to their community through the taxes they pay.

Arnold Public Affairs led a team of advocates and grassroots groups, and developed a plan consisting of the following:

During the first session the coalition was able to secure legislation authorizing a study to examine the barriers to employment for persons with severe disabilities.